the Fastest Narrow & the Slowest Harbour

*Selfology Restarting with an Inner Child Excitement (Phase B)

*Phase-B coincides with Phase 3 or 4 of the BC Restart plan.
*ReSTART.selfology.com

A Great Introduction from a Research Paper, 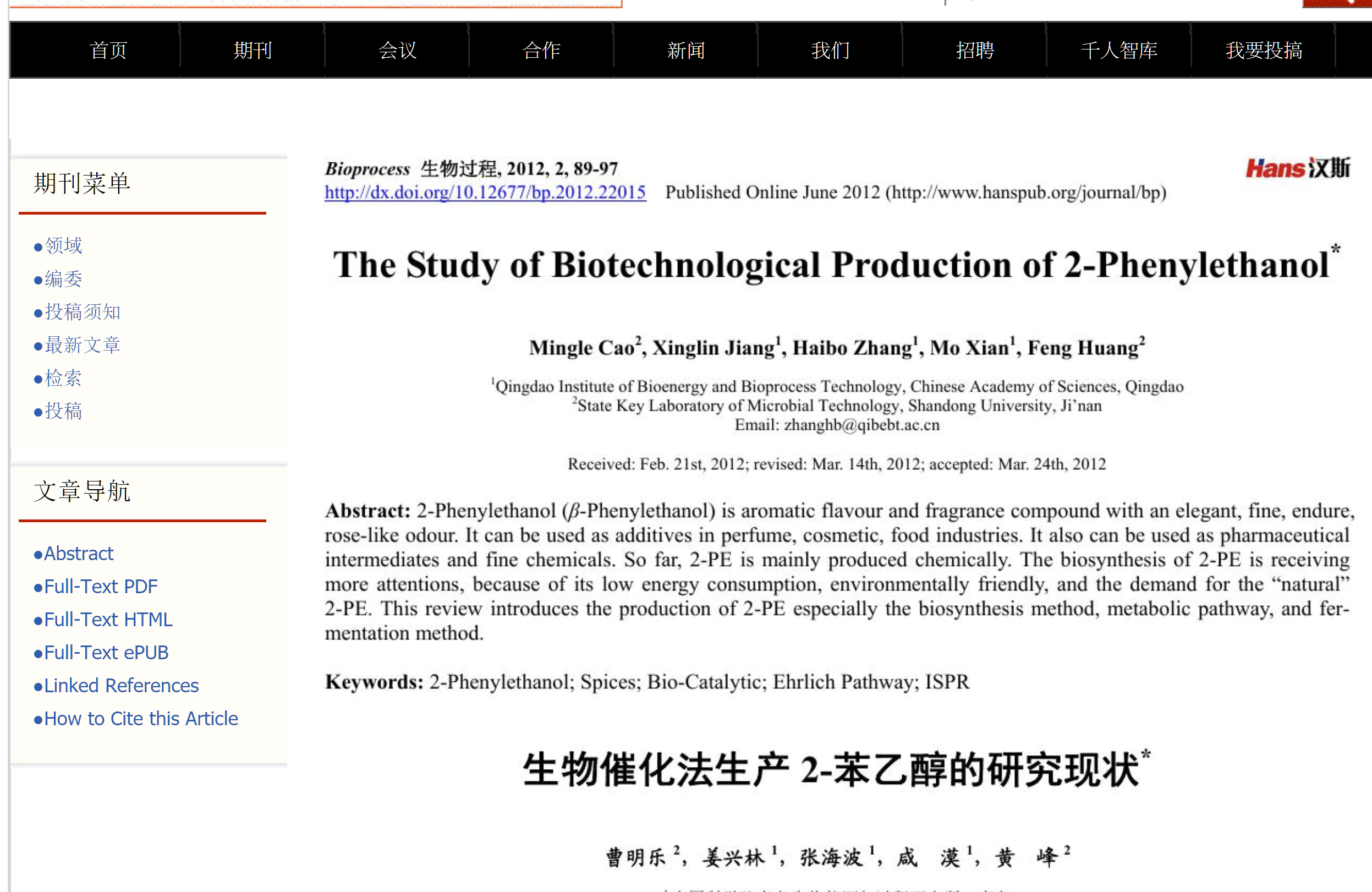 JOURNAL OF THE AMERICAN COLLEGE OF TOXICOLOGY

Final Report on the Safety Assessment of

A cervical rib is an abnormality that's present from birth. It doesn't usually cause problems, but if it presses on nearby nerves and blood vessels, it can cause neck pain, numbness in the arm and other symptoms, which collectively are known as thoracic outlet syndrome.

Ossification (or osteogenesis) in bone remodeling is the process of laying down new bone material by cells called osteoblasts. It is synonymous with bone tissue formation.

"nervous system", the "brain" and the "reproductive system".

Alcohols are drying to the skin

Journals and Articles regarding the Safety of this Chemical,

The impact of ethylene glycol monomethyl ether on ovarian function may extend to the next generation in female mice: a preliminary study.

Ethylene glycol monomethyl ether (EGME) is known to alter the reproductive function of exposed animals and their offspring; however, its influence on cumulus-oocyte complexes (COCs) remains unclear. This study assessed the toxicity of EGME on oocytes and COCs by analyzing the number of oocytes in the F0 and F1 generations and evaluating apoptosis in oocytes and COCs after treating the F0 generation with EGME. There was a dose-dependent increase in the apoptosis ratios in the COCs from F1 mice, which were not directly exposed to EGME, with apoptosis ratios of 0.065, 0.102, 0.184, and 0.212 for the 0%, 0.05%, 0.1%, and 0.2% EGME dose groups, respectively. The increased apoptosis of cumulus cells may play a role in the toxicity of EGME toward ovarian function. EGME toxicity seems to affect female offspring in future generation(s), but further studies with a large number of animals are necessary to verify these conclusions.

Conventional hair dye is made with harmful chemicals that are put directly on the scalp each time hair is dyed, either at home or in the salon. Salon workers are even more exposed to these chemicals – potentially to carcinogenic levels of harm – as they may perform multiple hair dying sessions in a day.

When you purchase hair dye at the store, the ingredients are required to be listed on the label. Whether you can make sense of those labels may be another story altogether, as ingredients listed can be complex and hard to decode. However, salon products do not even have to list ingredients, because of loose language in . The FDA does not require “For Professional Use Only” products, which include some dyes sold directly to stylists, to list the ingredients on packaging. This means your stylist might not even know themselves what ingredients are in your salon hair color.

First we have confirmation  that it is bad for you and as long as you keep it away from your scalp, and then we begin to wonder why would anyone put these chemcals near any where on their skin, our largest organ, and how does it affect the lymphatic systems, from the head's scalp to the rest of your body including the nervous systems, how these they do have heavy metalic dyes - especially the ones from many retails outlets)

To be continued....stay tuned or sign up for email updates here,

Email Updates to me at